Back
Spare a thought

Share a little Share a little
260 people were helped by our outreach workers in 2019. Sadly, we’re predicting an increase in 2021. 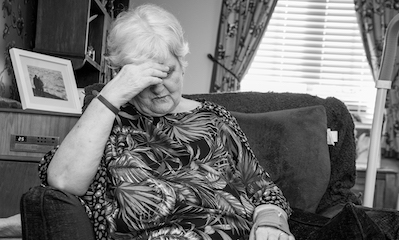 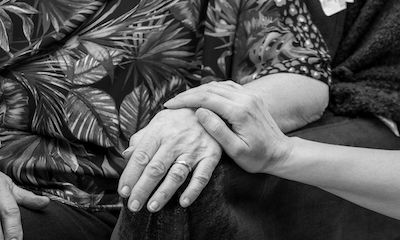 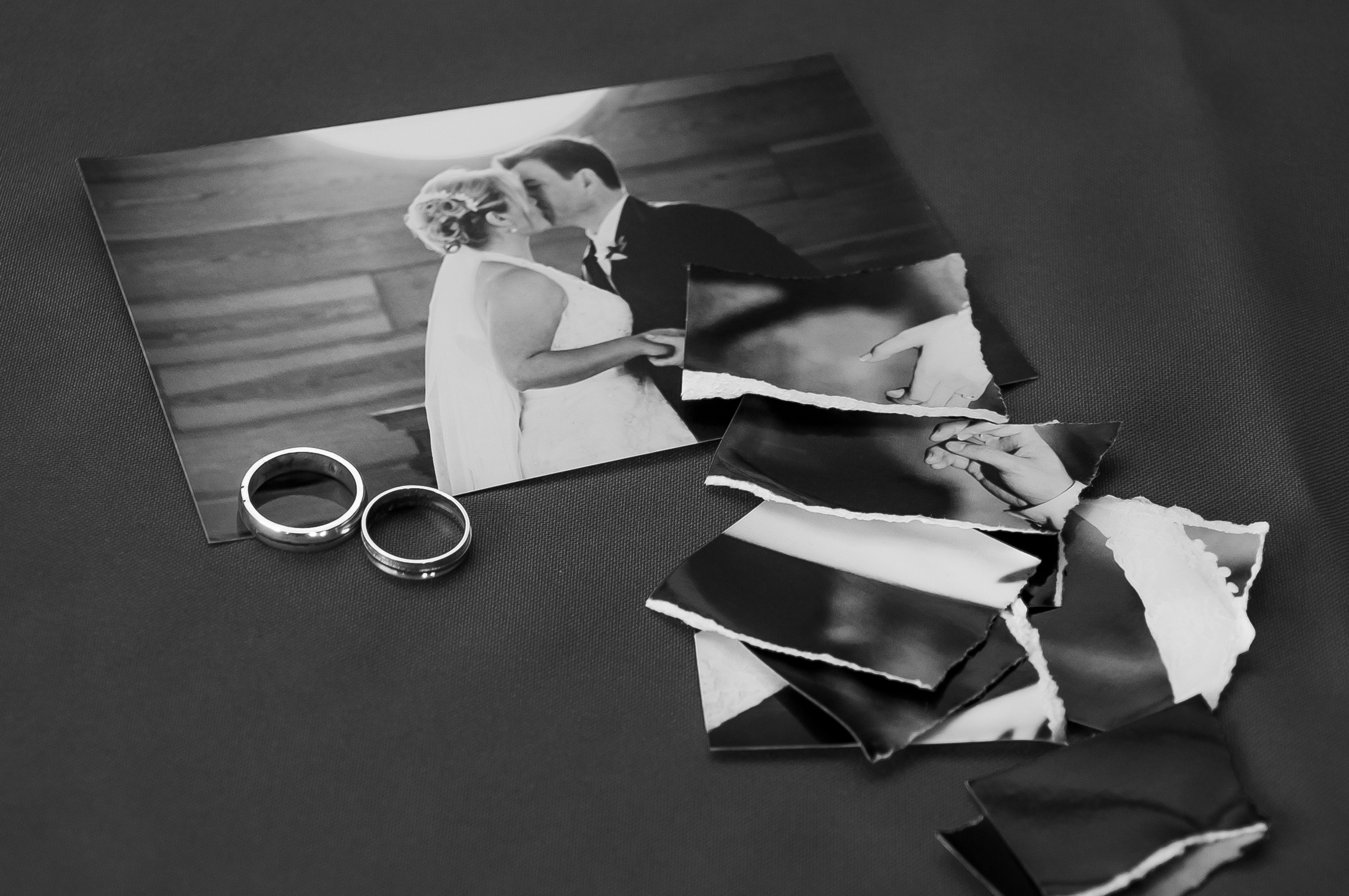 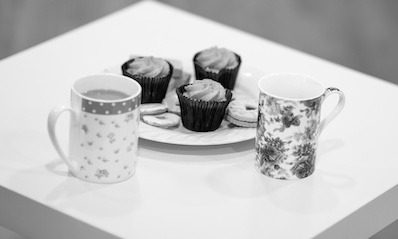 Share a little Share a little
260 people were helped by our outreach workers in 2019. Sadly, we’re predicting an increase in 2021. 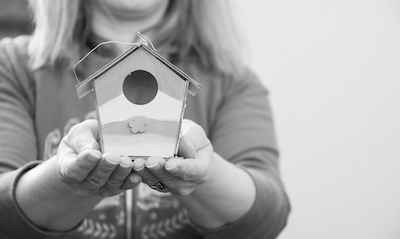 Ipswich Housing Action Group was established and opened its first house to residents in 1976, the same year as the heatwave, record inflation and Ipswich Town finished sixth in the First Division, signing Paul Mariner from Plymouth for a club record £220,000.

Originally based in Old Foundry Road, the charity aimed to help single men who found themselves homeless for whatever reason. Ten years later, a Community Resource Centre (CRC) opened on the site and remained there until moving to its current location in Black Horse Lane in 2011, later changing its name to The Chapman Centre.

Throughout the charity’s history, the focus has been on prevention first, often demonstrating and advocating for change on behalf of those it supports. The Money Advice Service has been in place, offering impartial and practical support since 1997.

Today, ihAg welcomes anyone at risk of homelessness or in need of financial advice. The aim is still to secure a safe place to call home for anyone it meets. 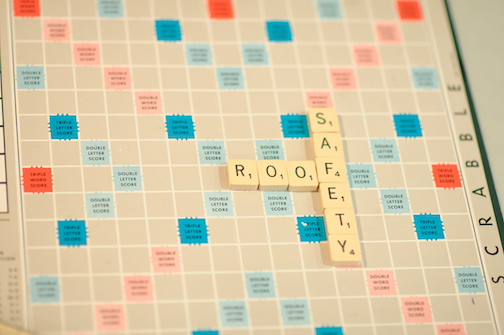 A message from the Chair of Trustees, Antonia Lancaster, taken from the 2020 Annual Report.

"The last twelve months has seen a period of change for ihAg as we welcomed Jools Ramsey, our new Chief Executive Oﬃcer to the team.

Like many organisations, the Covid-19 pandemic has changed how we work, and we constantly review, adapt and respond to needs as they arise.

I hope you will enjoy reading the new style report and can see the positive impact we continue to have on the people we meet. We know none of this can be achieved without our staﬀ and volunteers, who have all worked incredibly hard over the last year."

Our aim is to deliver services that act as stepping stones from homelessness and social exclusion into permanent accommodation and social inclusion. To be an agent for change, both in individuals and in society.

Donate now to support the work of ihAg. 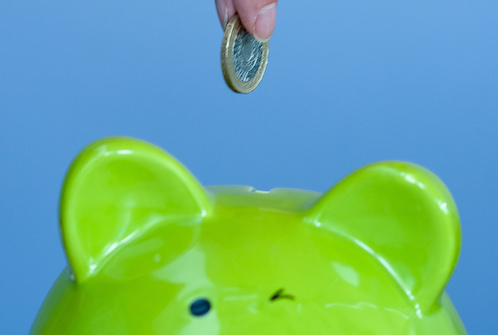 Our mission is to support people living with the experience of homelessness, and those facing the risk of homelessness due to the challenges of everyday life, through adversity to security.

The Trustees are the Directors of the company and form the voluntary management committee. We always welcome more expertise. 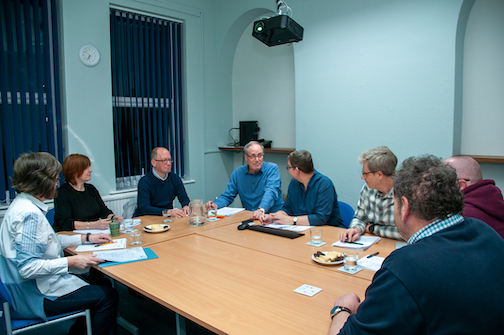 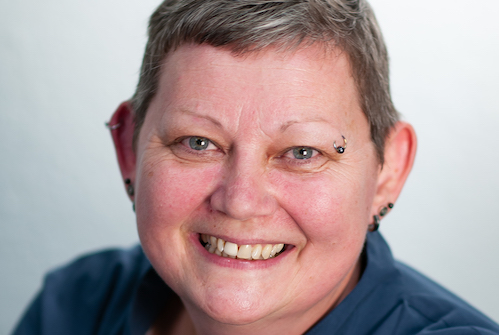 “I would like to say a personal thank you to every member of staﬀ, volunteers and supporters who have worked so hard over the past year to ensure we continue to oﬀer care to those facing hardship and homelessness in our town.” Jools Ramsey, CEO

Meet the management team behind the services.

If you have unanswered questions about our actions to support those facing financial hardship or homelessness, or would like more information about our services, take a look at our Frequently Asked Questions. 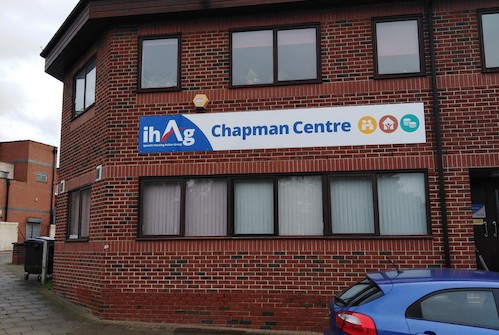 The main administrative centre is based in Ipswich town centre, while our outreach and support teams are based at The Chapman Centre.

When the pressure of work led to an episode of poor mental health, E’s marriage ended and he lost his home. After two years sofa surfing and sleeping rough, E approached ihAg for support. Since then, he has successfully engaged with mental health support services, is repaying his debts and volunteering at a community library to rebuild his confidence. His next positive step is to find a small place he can call his own. Read more case studies here.

260 people were helped by our outreach workers in 2019. Sadly, we’re predicting an increase in 2021. If you can, please donate to help us reach even more.

ihAg Ltd is a Charitable Company Limited by Guarantee (Charity number 1107841, Company number 5268499) which works closely with many organisations and agencies to deliver its services.